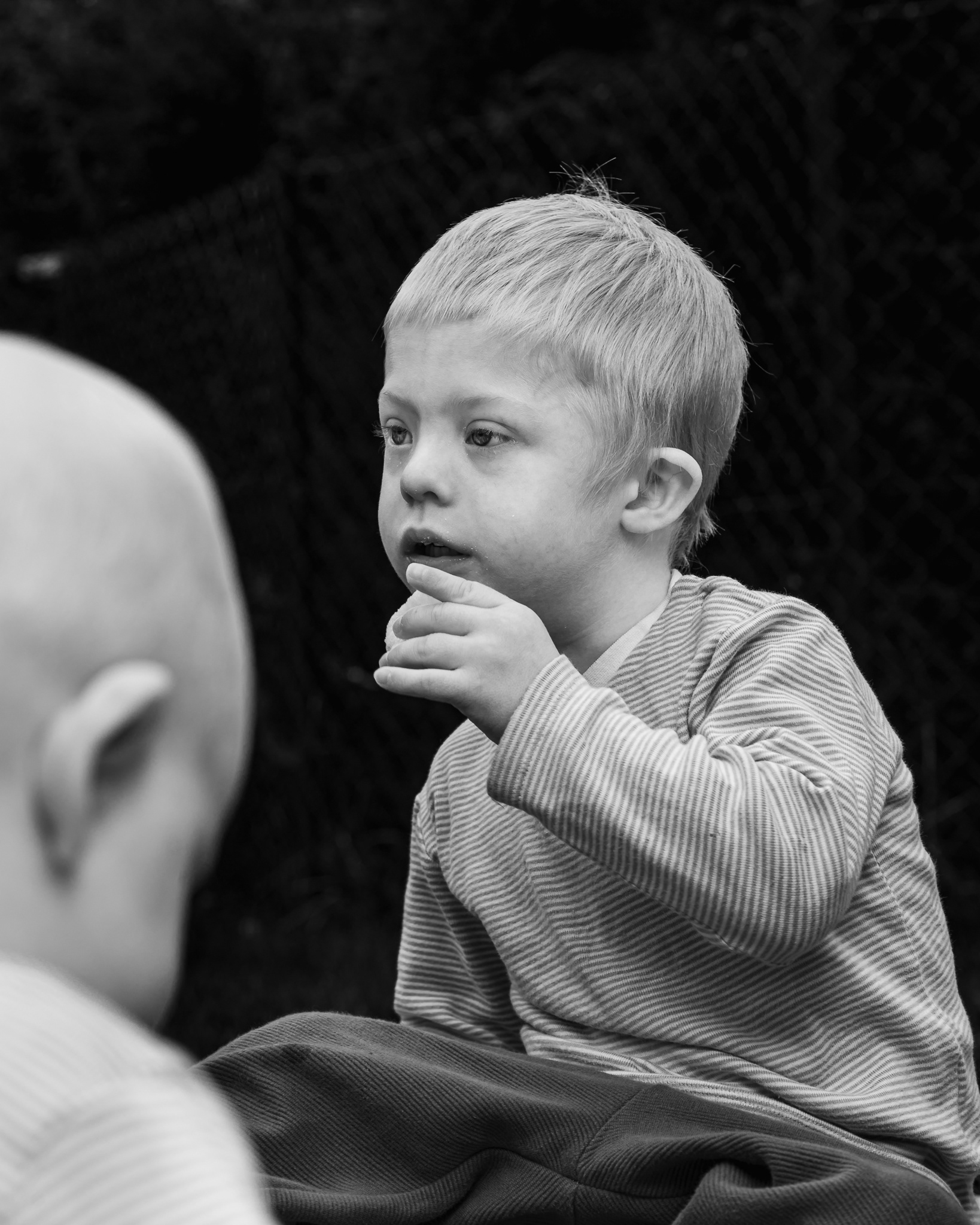 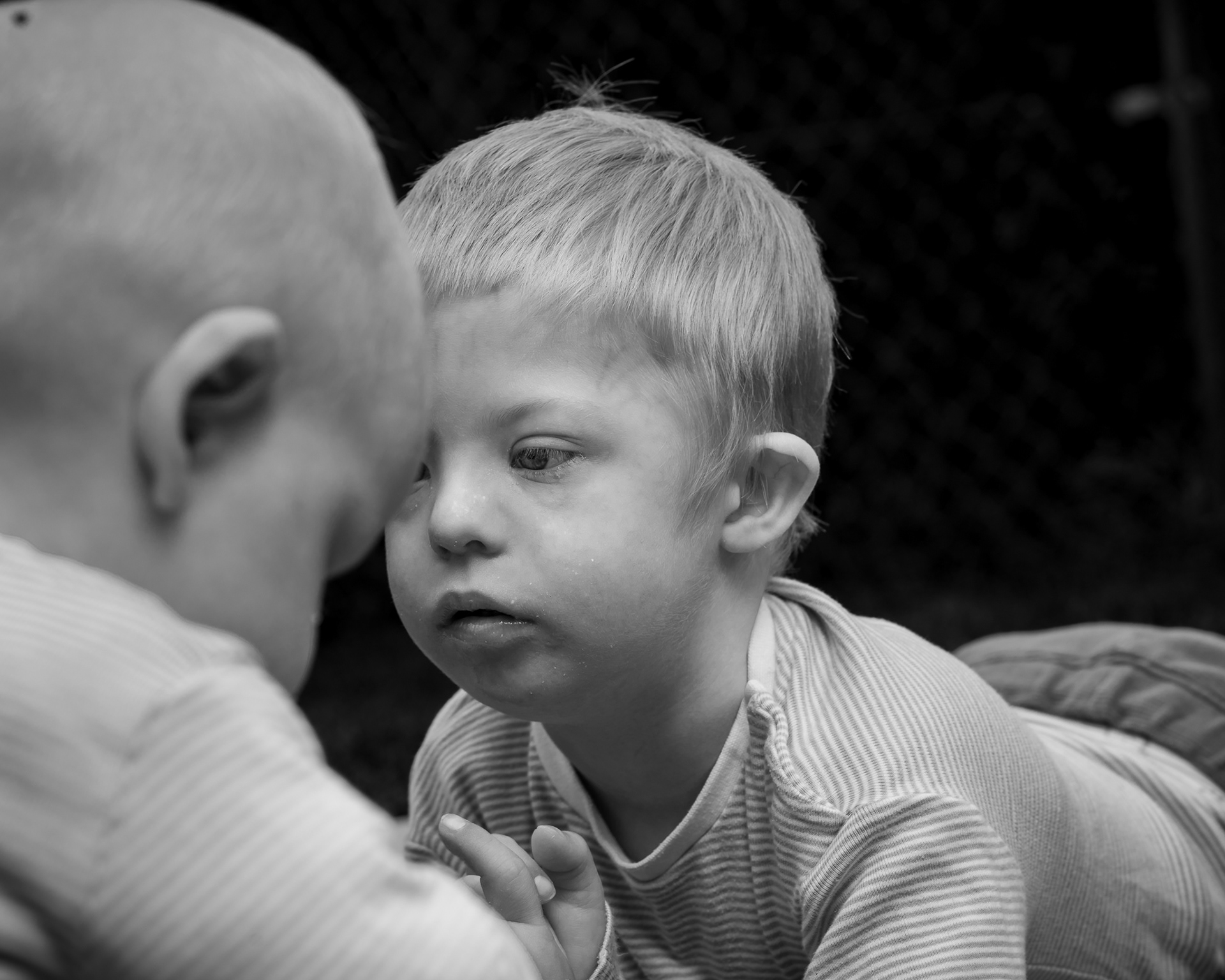 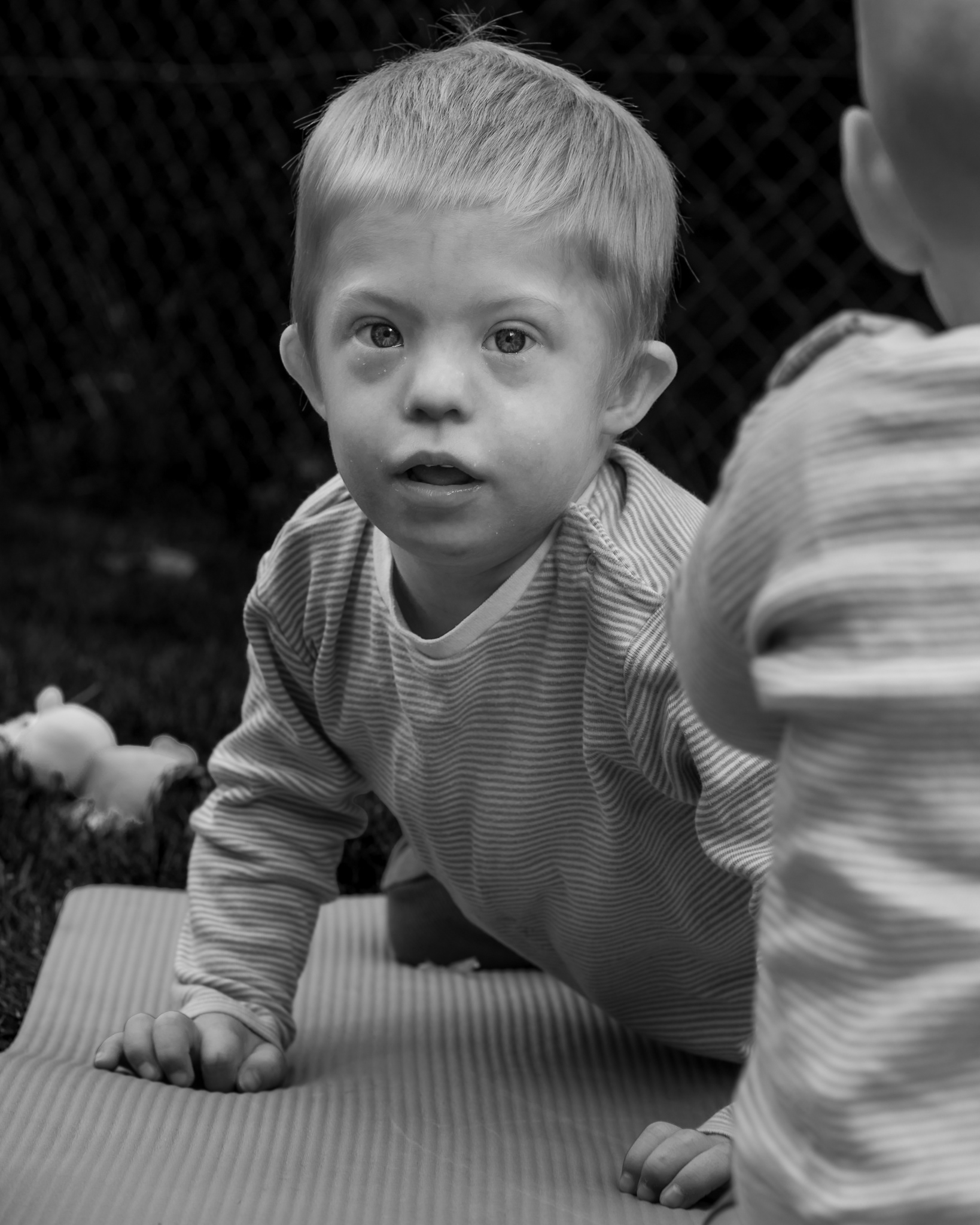 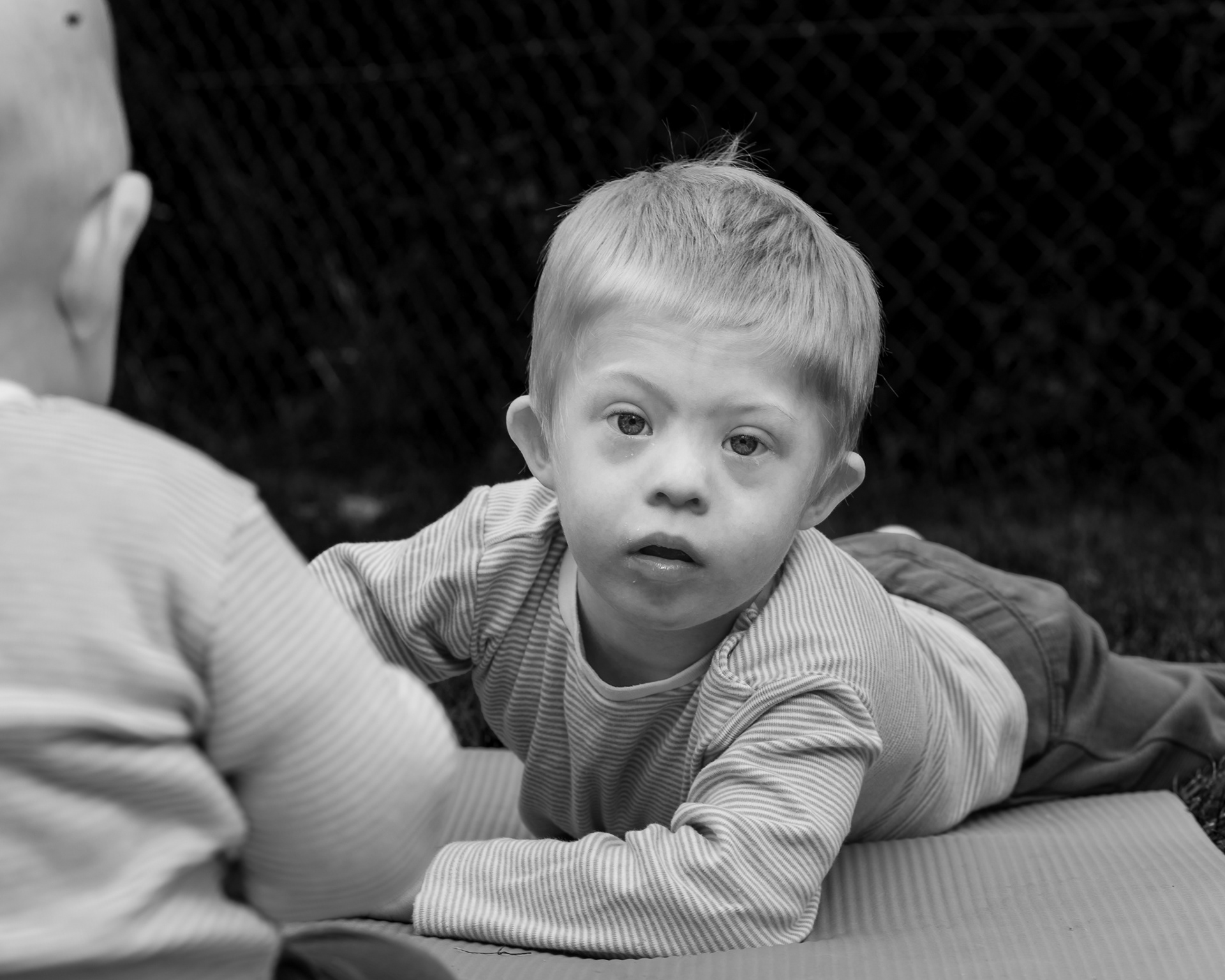 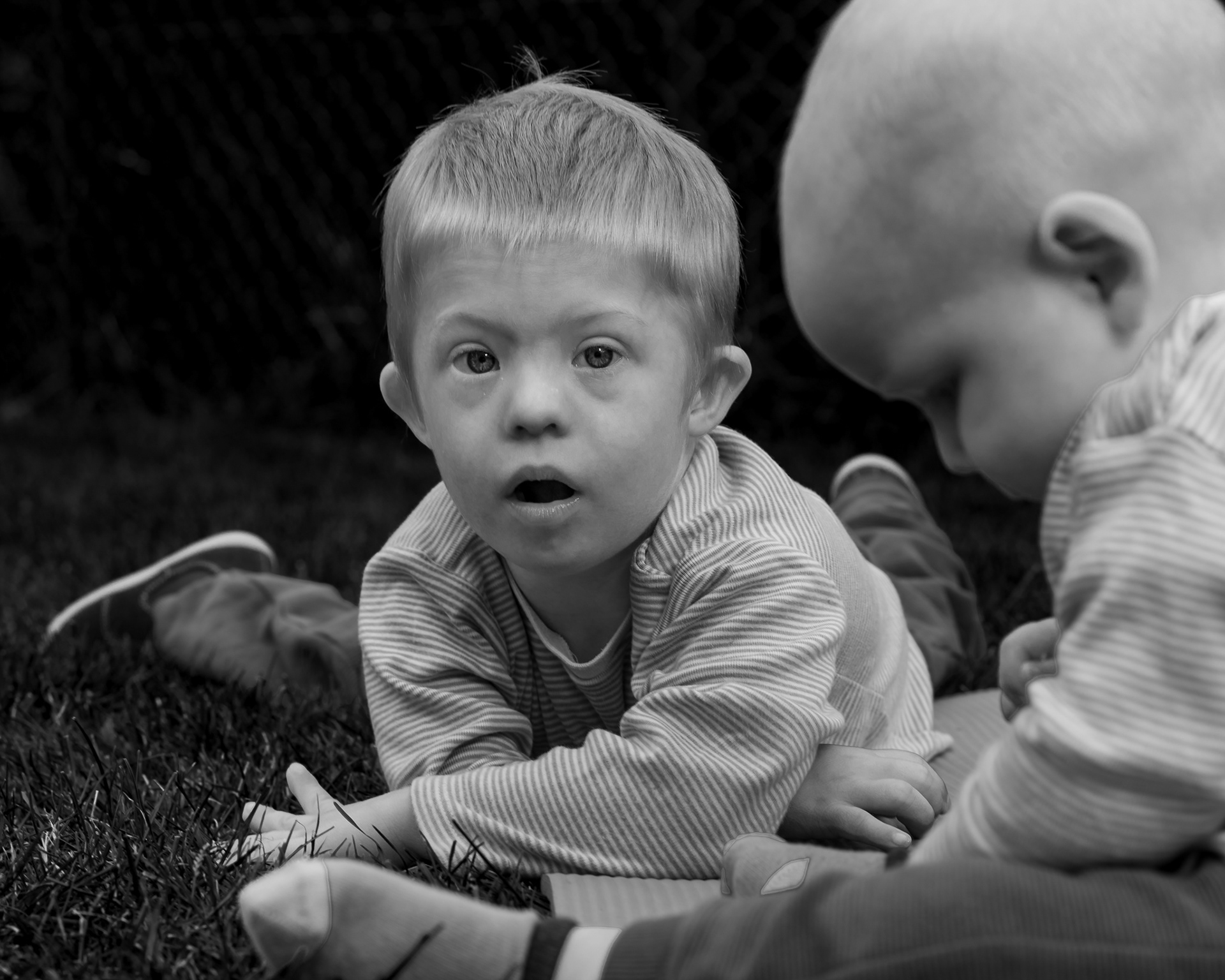 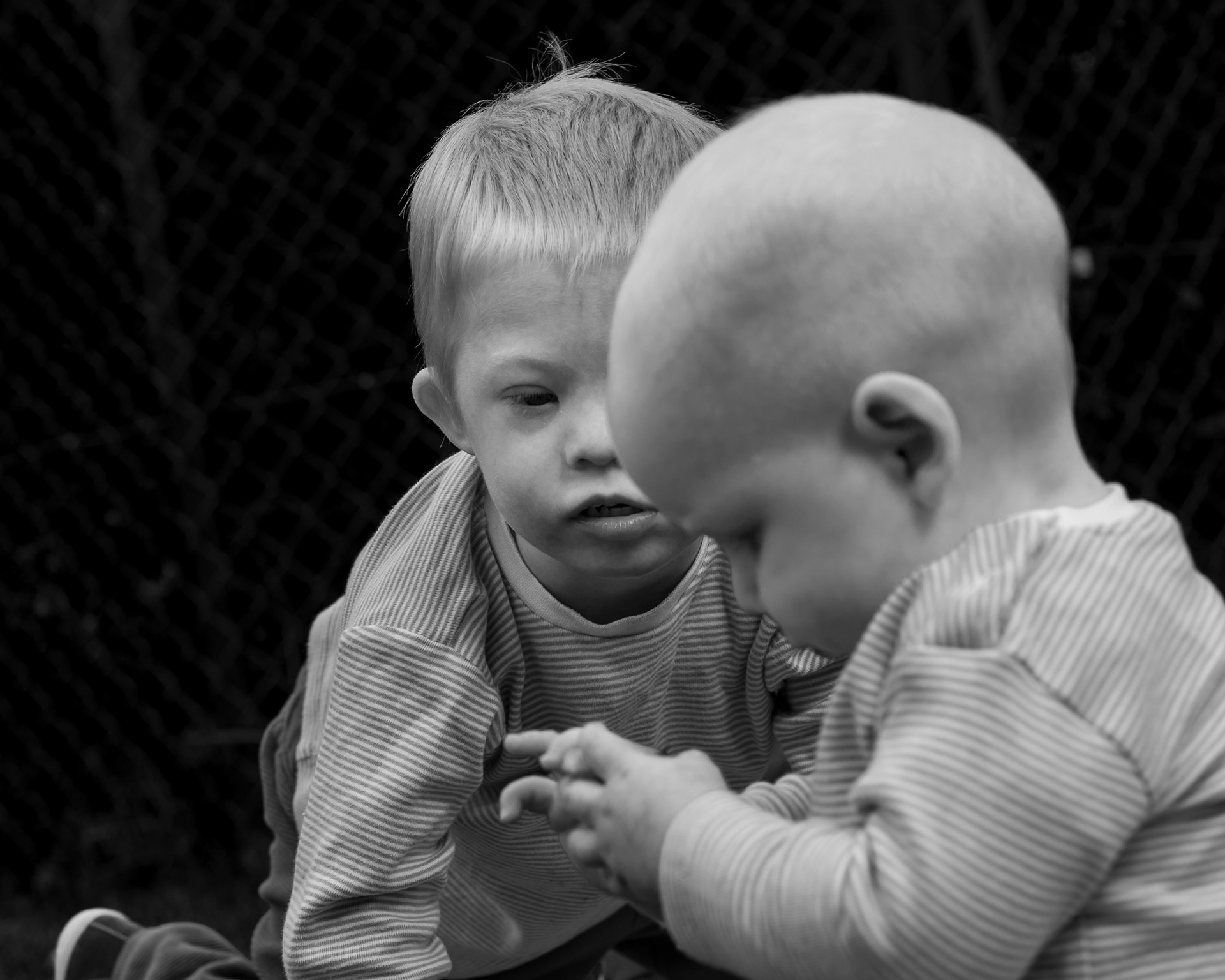 When we were given James diagnosis around 4 months into my pregnancy there was an element of panic towards what his future and development would look like. We hated the feeling of having to think about our baby’s future before he was even with us.
James spent 4 weeks in NICU after he was born as he had a major operation when he was only 5 days old. I remember the day when we were being discharged, the pediatrician came to see us and he handed me some leaflets explaining all the professional input James would need over the next few years and spoke to us about how important early intervention was. He also drew a diagram of which I will never forget. It showed how James would develop compared to his peers. I remember thinking how strange it was to be showing someone the development of their child using a diagram, surely no one knows how James will develop when he is only 4 weeks old. Instead of leaving the hospital elated with our new born we felt enormous pressure on making sure we could do right by our son.
James has flourished from birth, he is a very determined little boy with an incredible adventurous spirit so full of energy and always on the go. Being outside is what James loves the most, when going on walks he will find the closest hill to roll down or he’ll be chasing squirrels up the trees. He loves getting muddy and playing in the puddles. James was off of nursery for 6 months during lockdown with his 2-month-old baby brother Arthur and like every family we had our challenges. James always has to be doing something there is no stop button, he’s like the Duracell bunny.
The day eventually came when James could finally go back to nursery and what a wonderful day that was for him, he didn’t look back, running into nursery like he’d never been off. At the end of the day I went to collect him and what I saw was inspiring, James was running around outside with all the other children as they were chasing each other, screaming and laughing without a care in the world. As I watched the children playing it brought a huge smile to my face, James was having so much fun interacting with his friends. In that moment, it became very clear that James was the one holding our hands and leading the way, he will be the one that determines his own future and destiny, (we just feel blessed that he chose us to take on this journey with him).
----------------------------------------------------------------------------------
Photography by
Magdalena Sztechman
↑Back to Top

We use necessary cookies to make our site work. We'd also like to set optional analytics cookies to help us improve it. We won't set optional cookies unless you enable them. Using this tool will set a cookie on your device to remember your preferences.Necessary cookiesNecessary cookies enable core functionality such as security, network management, and accessibility. You may disable these by changing your browser settings, but this may affect how the website functions.We'd like to set Google Analytics cookies to help us to improve our website by collecting and reporting information on how you use it. The cookies collect information in a way that does not directly identify anyone. Accept